Pastor Joshua was born on January 10, 1979 in Knoxville, Tennessee. Growing up Bro Joshua was surrounded by family who believed in God, believed the Bible, but did not attend church regularly. Thanks to a faithful, praying grandfather this changed however in 1992, when his family began to attend Bay’s Mountain Baptist Church in South Knoxville. After sitting under the Word of God for a few months, God began to bring conviction into his heart. In February of 1993 Joshua gave his heart and life to the Lord.

Through his teenage years Brother Joshua was blessed to have a faithful pastor and youth pastor which encouraged him to serve the Lord and participate in the worship service. At the age of fourteen Joshua was given the opportunity to teach the Adult Bible School class during a youth service and from that moment on he was hooked. Studying and teaching the Word of God become one of his greatest joys. At the age of 18 Bro Joshua moved his church membership to Landmark Baptist Church in Morristown, Tennessee where he became the full time Adult Sunday School teacher. Over the next sixteen years he faithfully served at Landmark as the Adult Sunday School teacher and youth director.

In the summer of 2013 God began to move in Bro Joshua’s heart once again. This time God was calling him to preach the Word of God. After struggling Joshua gave in to the Lord and announced to the church that God was calling Him into the gospel ministry. From that moment God began to open doors for him to preach at many different churches. In the summer of 2014 he was called and asked to preach for Northside Baptist Church. Brother Joshua preached off and on over the next few months at Northside. In January of 2015 God impressed upon Brother Joshua’s heart and the heart of the congregation of Northside Baptist Church to answer the call of God and become the pastor.

As pastor of Northside Baptist Church Brother Joshua’s responsibilities include preaching the word of God, leading the church and ministry staff, planning ministry outreaches, as well as special events. Brother Joshua can be described as a descriptive and informative preacher. His firm stance on the scriptures is clear through each message.

Pastor Joshua graduated from West End Baptist Bible College in 2009 with a Doctorate Degree in Theology.

Joshua and his wife Davena met in the summer of 1995 and were married two years later. They have been blessed with a great marriage and two wonderful children. Their oldest daughter Mallory was born in June of 2000 and their second daughter Caroline was born in November of 2003. Mallory was married to her husband Matt Smith on April 1, 2019. 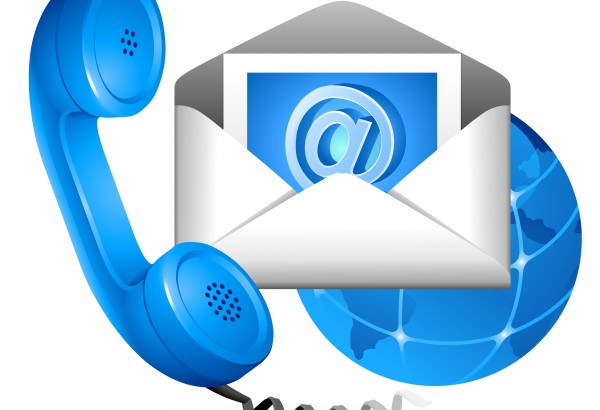